’80 Richard Macias was appointed the district judge in the 18th District.

’96, ’03 Margaret (Maggie) Myers
took a new position as an APRN
with The Farmer Clinic.

’98 Paige Crum took a new position
to the USD 261 Board of Education.

’03 Sarah Garcia took a new position as a second-grade teacher at Munson Primary School in USD 263. 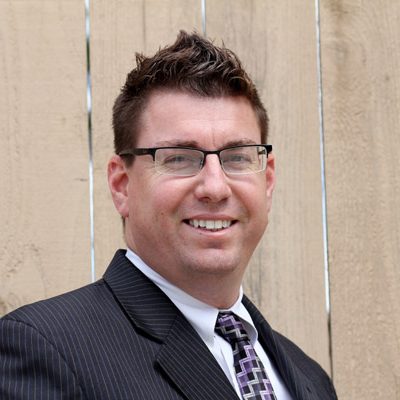 ’06, ’10 Lori Anschutz has accepted a position at Skyline Schools in USD 438, teaching math and coaching volleyball.

07 Kris Moore, teacher at Dodge City High School, was nominated for Kansas Teacher of the Year.

’10 Kim A. Cranston was honored as Ellsworth Correctional Facility’s Outstanding Employee of the Second Quarter for fiscal year 2018, on Nov. 2017.

’13 Julia Alejandra Morales was the recipient of a 2017 Crystal Apple Teacher Award, a program honoring outstanding teachers in Finney County.

’15 Timothy Oglesby and Jackie Oglesby shared their story of conversion to Catholicism on EWTN’s program “The Journey Home” on May 22, 2017.

’16 Jacob Huff took a new position as principal of the Lakin Grade School in USD 215.

’16 Trinnie Bush took a new position as a pre-school teacher at Sedan Schools in USD 286.

’16 Laynee Davidson took a new position as a kindergarten teacher at Sedan Schools.

’16 Lee Odell took a new position as assistant principal of Ashland High School and athletic director for USD 220 in Kansas.

Janie Ward, emeritus assistant professor of radiologic technology, was honored as a Health Care Hero by the Wichita Business Journal in June 2017.

Former board member Tony Madrigal was honored with the Wichita Hispanic Chamber of Commerce Lifetime Business Award on Sept. 21, 2017.

The Rev. W. Shawn McKnight, former Newman chaplain, has been named by Pope Francis as the fourth bishop of the Catholic Diocese of Jefferson City, Missouri. 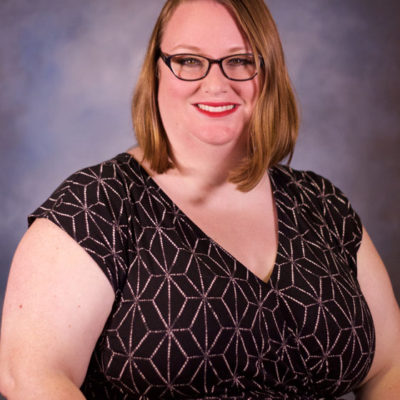 Suzanne Valerie (Loen) Berg, Ph.D., assistant professor of communications at Newman, passed away at the age of 36 on Feb. 6, 2018. Suzanne was born in Pierre, South Dakota, to Douglas and Cindy (Rudy) Loen. She married William Berg on May 20, 2005. She joined the Newman faculty in 2013.

Kimberly McDowall Long, provost and vice president for academic affairs, said Suzanne “was a vibrant young leader in this community. She was known for her ready wit, her constant positive outlook and her commitment to the education of her students. She was a valued professor, colleague and friend.”

Ariana Esparza, a senior majoring in communications, said, “When I did something fantastic, she’d use the word lovely. That’s when I knew I had done a good job. She found so much beauty in the written word. She was willing to live her life out loud and be vocal about things she was passionate about.”

Suzanne is survived by her husband, Bill; children, William and Lorelei; parents, Douglas and Cindy Loen; sister, Elizabeth (Dan) Nelich; grandparents, James and Marlene Rudy, and Carl Taylor. She was preceded in death by her paternal grandparents. 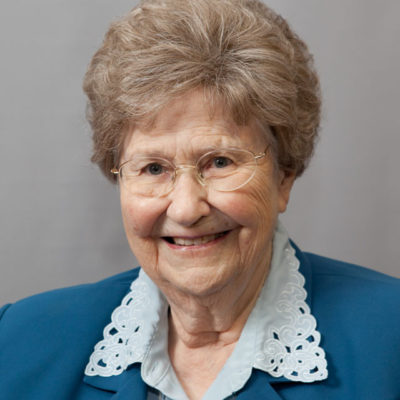 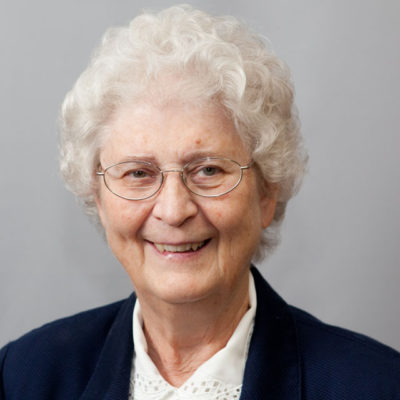 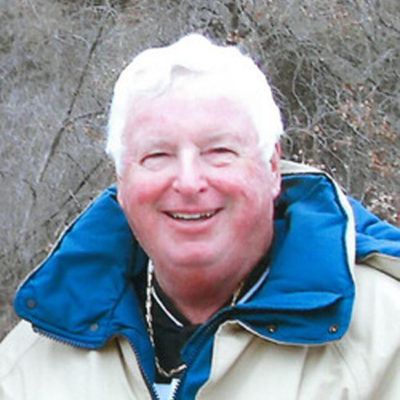 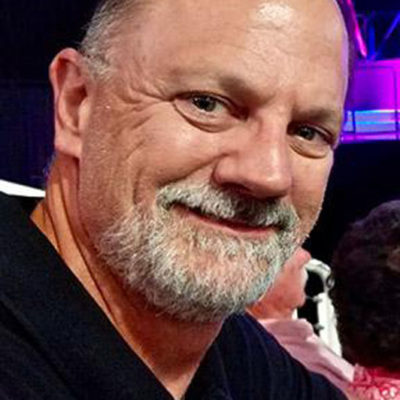 Friends of the University: