The celebration of Newman University’s distinguished alumni took place in April in the Dugan-Gorges Conference Center. This year’s recipients were recognized for their many achievements as well as their commitment to Newman, the local community and education.

Alicia Thompson, Ph.D., was born and raised in Wichita, Kansas. She earned her bachelor’s degree at Langston University in Langston, Oklahoma, and then returned to Wichita where she earned her Master of Science in Education at Newman University. She taught elementary school and served as principal at Little Early Childhood Center, Cessna Elementary and Spaght Elementary before becoming the district’s executive director of staff development. In 2005, then-superintendent Winston Brooks named her one of two assistant superintendents for elementary schools in USD 259. Over the past decade, Alicia has been part of the leadership team that guided the district’s move to Common Core State Standards, a districtwide academic and behavior blueprint known as the Multi-Tier System of Supports, an expansion of the AVID program and a new reading curriculum for primary grades. In 2017, she was named superintendent of USD 259.

After graduating from Newman, Curtis began teaching in the Wichita school district. He was quickly recognized as having leadership potential and was encouraged to pursue a principalship. He went on to teach in Newton prior to accepting a school administrator position with the Pratt school district, where he worked for 10 years before taking over as the junior high/high school principal in Bennington. At the conclusion of his first year in Bennington, Curtis’ school was selected as one of seven school districts to serve as a Mercury ReDesign School, a part of the Kansas Department of Education’s School ReDesign Initiative. Under his leadership, Bennington has become a leader in the state in this initiative boasting a uniquely modified schedule, personalized learning, individualized plans of study for each student and a focus on social-emotional skills and mental health. 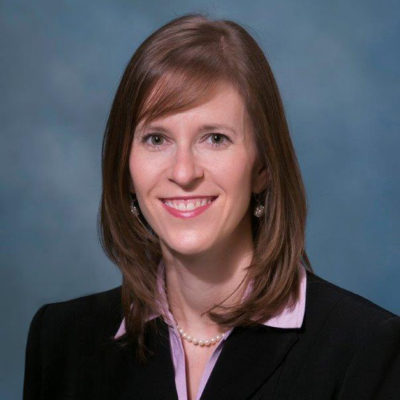 Renee has served Newman in many capacities and has been committed to making Newman better, especially as she has served as faculty and as a 10-year member and past-president of the Alumni Board. A mother of four and active in the church, Renee has extended herself for her alma mater in ways and time most of us cannot imagine. Her long service on the National Alumni Board and leadership of it, her return to Newman to teach chemistry, her love and passion for Newman’s values and excellence in education and much more make her a perfect fit for the St. Maria De Mattias Award.

The Spirit of Acuto Transformational Award 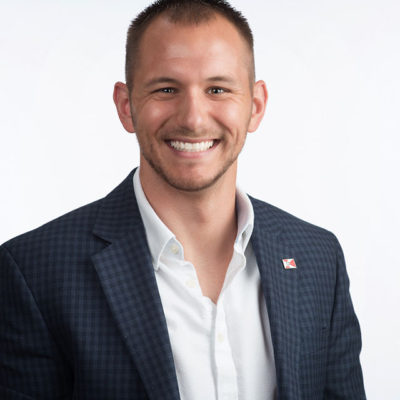 Jacob is widely known as a key figure in the Wichita business community by staying involved in several local entrepreneurial groups. He helped launch a Wichita chapter of 1 Million Cups, an entrepreneurial program created to inspire and educate entrepreneurs around the country. He currently owns and runs Shift ICT and the Startup Grind programs locally. He is personally responsible for the success of many of our local businesses. Jacob loves the Wichita community and works hard to continue its betterment.