Newman University has seen a number of its former students enter formation, a period of six to nine years during which men prepare intellectually, spiritually and pastorally for the priesthood. In the past 10 years, seven men from Newman have entered formation for the Catholic Diocese of Wichita, including Father Sam Brand, who was ordained in May 2014.

In May 2016, five of the men – Kyle Dugan, Adam Grelinger, Andrew Labenz, Ed Herzog and J.D. Betzen – will take their next step in the process and become deacons of the Church.

“As a deacon, we can baptize, witness marriages, [perform] funeral services and assist at Mass,” Dugan said. “But the main job of the deacon is to really intimately know the needs of the people. They’re meant to be out with the people.”

While the men spent varying amounts of time at Newman – Dugan and Labenz were students for one year, Betzen for two, Grelinger and Herzog earned undergraduate degrees and Herzog added an MBA – they are several common reasons why they chose their common path. One was the influence of former Newman Chaplain Father Joseph Tatro.

“Fr. Tatro invited us all to start praying mornings with him for Lent,” Grelinger said, “to pray [and to] realize that prayer needs to be a part of our lives, that the more you pray, the more you start asking those questions [and] seeing where God wants to lead you.”

“Fr. Tatro was not afraid to challenge us,” Dugan added. “He saw something in us that we didn’t see ourselves, and challenged us and asked us to start thinking about this.”

Before long, the men began going to breakfast with Fr. Tatro after prayers, and getting to know one another. Over time they grew close, and became more certain of the paths they wanted to take.

In addition to guidance from Fr. Tatro, Labenz said spending time in the chapel where Father Emil Kapaun was ordained inspired him to ask if God was calling him.

Many former students also pointed to the overall influence of Newman, as did the Most
Rev. Carl Kemme, Bishop of the Wichita Diocese. Kemme noted that it was a sign “that Newman University is fulfilling its mission of forming young men and women for leadership in the Church, and one of those roles is to be a deacon and, God willing, a priest.”

He also attributed the large number of men coming from Newman to the university’s Catholic heritage.

“It all begins in their homes, of course, and in their grade schools and high schools,” Kemme said. “But a big part of that is their university lives.”

“If it weren’t for Newman University, I can honestly say I wouldn’t be where I am right now,” said Herzog, who originally came to Newman from upstate New York to play golf but
became more interested in faith. “Newman being a Catholic school with great professors, a great chaplain, great coaches – that’s what got me into the seminary.”

“I’m eternally grateful for the future vocation I found at Newman,” Grelinger added. “I don’t know if I would have found it anywhere else.”

To learn more about the seminarians, visit go.newmanu.edu/deacons. 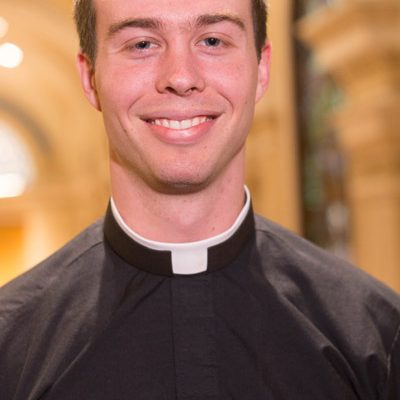 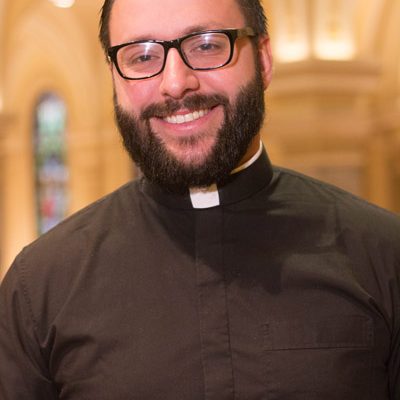 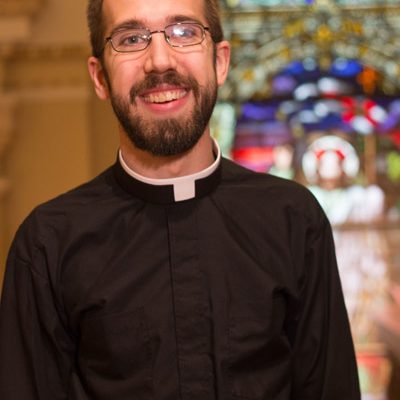 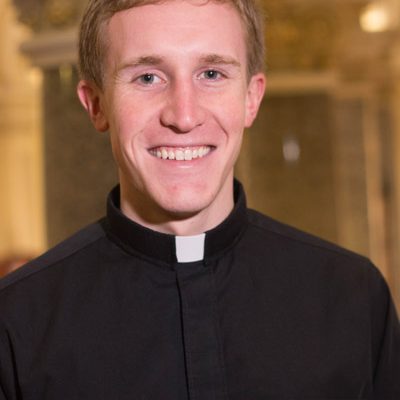 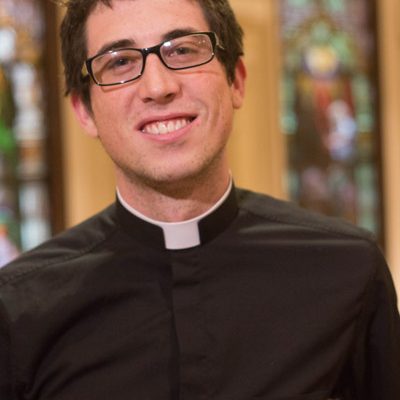