This year’s Jet Open began with an Aug. 3 kick-off party and live and silent auctions in the Dugan-Gorges Conference Center attended by more than 250 people. The tournament took place the next day at Rolling Hills Country Club and drew a record 236 golfers. The event ended with an after-party and awards presentations at Emerson Biggins West in Wichita. The Jet Open raised a new record of more than $117,000. 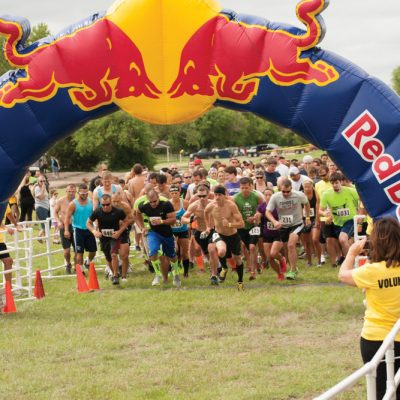 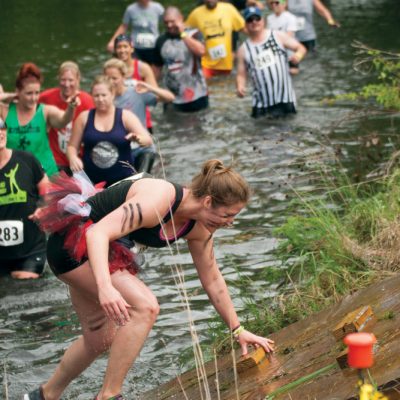 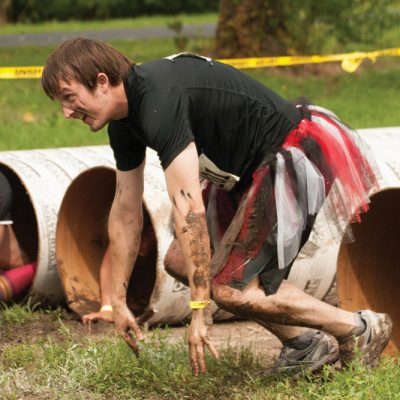 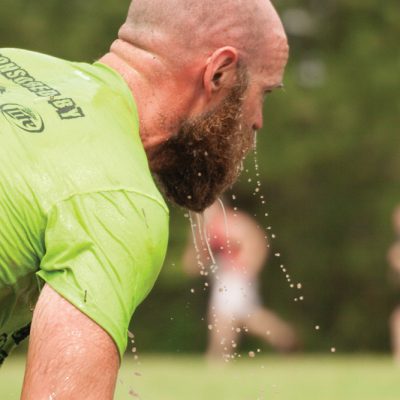 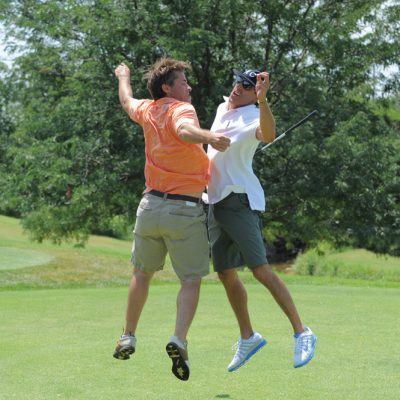 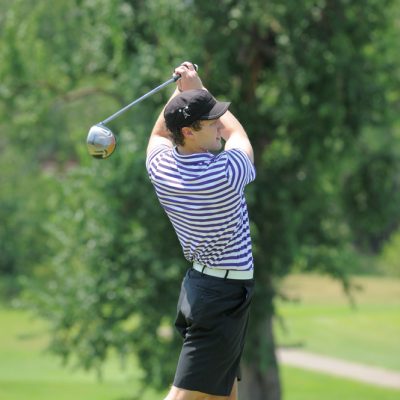 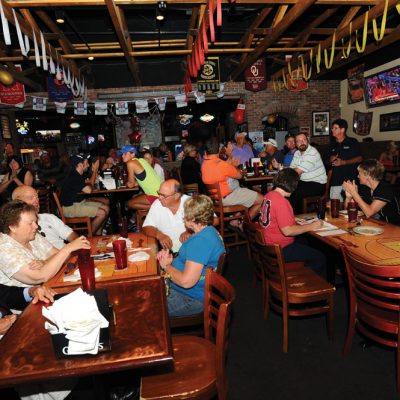