Both the men’s and women’s soccer teams closed their seasons with accomplishments, and the Lady Jets made history for Newman.

Not only did the women’s soccer team finish third in the Heartland Conference and earn a place in the conference tournament, it won the conference’s Silver Sportsmanship Award and several individual honors.

“Our coach helped prepare us for games — every practice, lift, recovery session, film session, meeting — he wanted to make sure we were ready,” sophomore Jadyn Eddy said. “But, as he’s told us before, he isn’t the one out there on the field. Our success also came from the girls putting in work — in and out of season, on and off the field.”

While they may not have won the championship, the women’s team still shaped the history for Newman University soccer with 12 wins, three ties and four losses during fall 2018. That’s the best record season in Newman’s NCAA history. 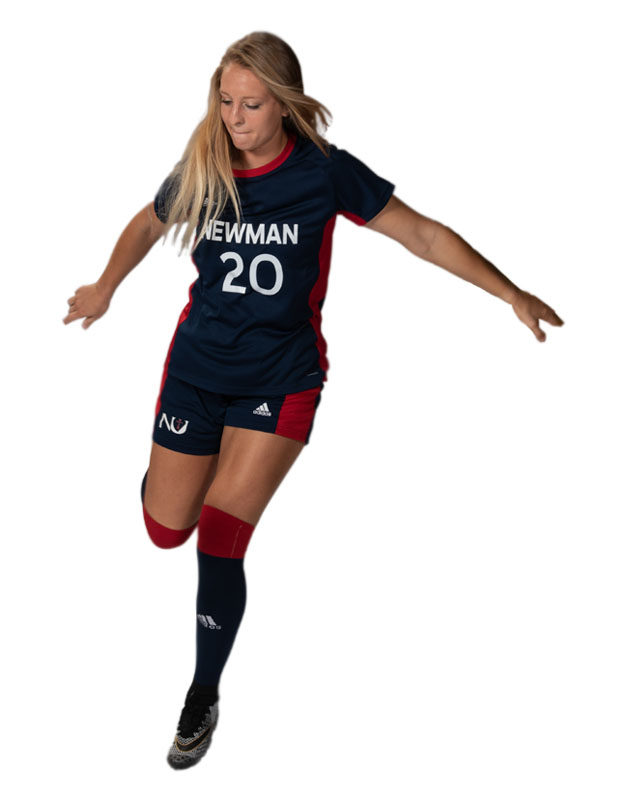 “I knew this group could do something special, and in the end we did something to make history,” Plank said. “Nothing can take away from that.”

Senior Linton earned a first-team honor, allowing her to remain on the ballot for possible All-America honors. Linton was also named the Heartland Conference Offensive Player of the Year and collected her fourth Career Player of the Week Honor, making her final college soccer season memorable.

Soccer skills, wins and recognitions were not the only takeaways of the team’s tournaments, however. The chemistry between players had a vital role in the way the team performed, Plank said.

“(The seniors) helped the freshmen learn how to keep the right frame of mind through a very tough, long season,” women’s soccer coach Aaron Avila said. “It’s a very tight group, and they all progressed throughout the year. As a coach, it has been very fun for me to watch a group come together and accomplish so much.”

The men’s soccer team also had its fair share of season successes.

The Jets finished a remarkable season going 11-8-1 — the most wins since the 2014 season. They closed their season winning eight of their final 12 games, which secured a first-round home playoff game to enter the Heartland Conference tournament. 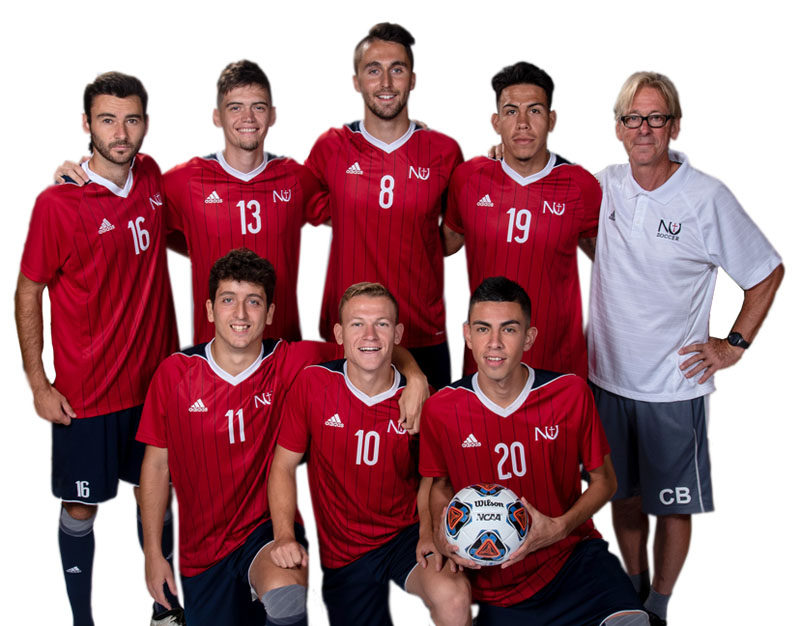 One of the most memorable moments, Brown said, was when the team finally got the final new player certified by the NCAA.

“We had four players not cleared at the beginning, and our keeper, Jean Claude, was certified after the 10th game of the season,” he said.

“This year we brought in 15 new players, but because of the work we did in the spring to rebuild our team culture, everyone that came in was accepted quickly into our soccer family.”

The men believed in each other and in the team as a whole, and as a result, it propelled them through the difficult portions of the year, Brown said. Because of the team’s dedication, they also pushed into the semi-final of the conference tournament.

“The accomplishment I’m most proud of is the way we turned the season around,” Brown added. “It was very difficult and we had some really key injuries this year. So the fact that we’re able to still gather enough points to put us in the position we were in at the end of the season is something to really hang onto.”