Every two years, the Newman Athletics Department selects individuals, teams, coaches and supporters to be inducted into the Hall. This year’s celebrations kicked off with a Jan. 30 reception for winter sports alumni and Hall of Fame inductees. On Jan. 31, the inductees were introduced at halftime of what proved to be an especially exciting men’s basketball game (see story, page 25).

Inductees and their guests later gathered for the Hall of Fame Banquet and Induction Ceremony, followed by an after party. Bill Powers ’78 Kansas
Newman College – Men’s Basketball 1974-78
Powers helped lead men’s basketball to success in the mid-to late-1970s, which included a District #10 championship. He is the second all-time leading scorer for the school. Tad Druart ’87
Thomasine Stoecklein, ASC Spirit Award
Druart is a longtime and enthusiastic Newman sup-porter known for providing meals and welcoming student-athletes and coaches into his home when teams travel to Texas. He is considered by many the ultimate “Jet for Life.”

Dondlinger Construction
Dondlinger has been a major supporter of Newman athletics for four generations. The founder’s son, Ray, supported the Jet Open Golf Tournament from its inception. Tom ’72, Nick ’73 – both Hall of Fame inductees – and Raymond ’05 have supported projects such as the locker room renovations and soccer dugouts, and help sponsor the Jet Open.

View the gallery below for more photos from the 2015 Hall of Fame. 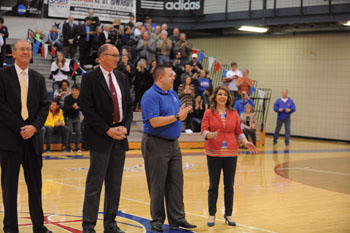 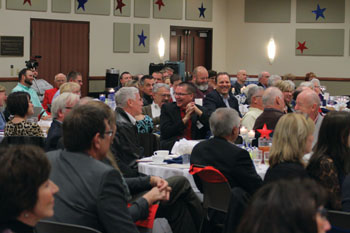 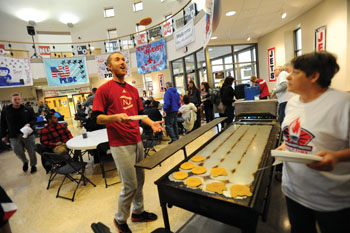 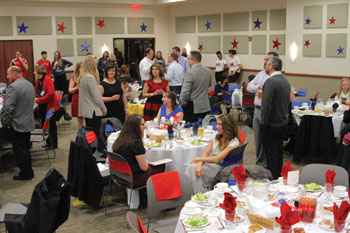