Sure, YouTube is great for watching cat videos, but did you know it can also get you an athletic scholarship to play on a college tennis team?

That’s how Vanessa Brill scored her spot on the Newman Jets Women’s Tennis team. Brill, with the help of a recruiting agency, sent Director of Tennis Shella Augspurger a link to a video highlighting her best serves, strokes and volleys. Augspurger was impressed enough to reach out to Brill – even though Brill was living in the United Kingdom at the time.

“It is an easier way to get your application to every university!” Brill said. “Most athletes who are applying to go to America know that this is the way to do it.”

“She was a player that we look for,” Augspurger said. “She had good grades and experience. And she beat a lot of people.”

The old rulebook for college sports recruiting has been thrown out, and video is now the name of the game. Student-athletes play a more proactive role in the process now, using the same hard work and determination they apply to their sports to gain the attention of coaches. After making a highlight video and uploading it to a web site, students email the link to coaches.

Head Soccer Coach Cliff Brown said he receives hundreds of emails from recruiting agencies and interested student-athletes a week, and it is rare that a link to a video isn’t included.

“The first question I’ll ask any possible recruit is, ‘What’s your grade point average?’” Brown said. “But the second question is, ‘Do you have a video?’”

Brown said he recruited 10 of his 25 current players after viewing their videos. Brown has travelled to Canada and Brazil on recruiting trips in the past, but the advent of online videos has allowed him to study a greater number of student- athletes from around the globe without the travel time and costs.

“I’m looking at technical and tactical attributes obviously,” Brown said, “but I’m also watching what their personality is like, and considering how they’d fit in with our line-up.”

After a video catches his interest, Brown typically arranges a Skype call with the player and the player’s family, further demonstrating that in today’s college recruitment environment, making connections means embracing new technologies.

“When I started here 29 years ago, we didn’t even have computers in the office,” Brown said. “Now, I’ll watch videos on my phone and go home and transfer them from my smart phone to my smart TV! Staying up to date with the technology is so important, and every season, there’s something new.” 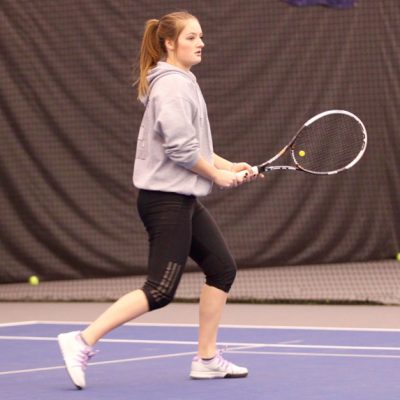 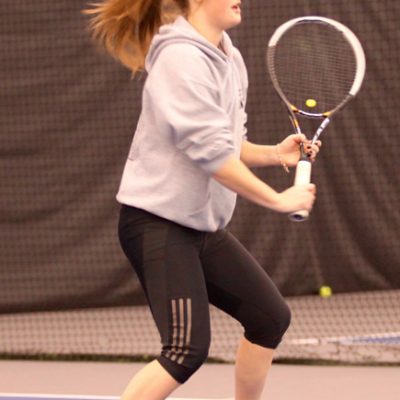 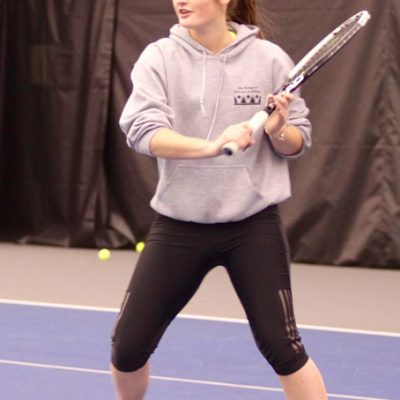 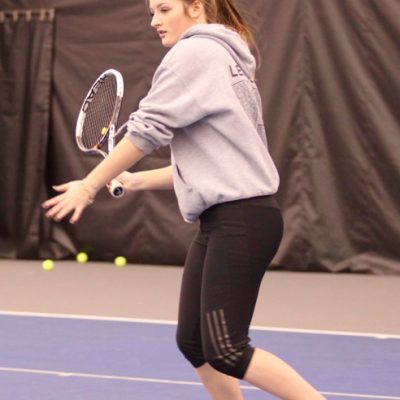 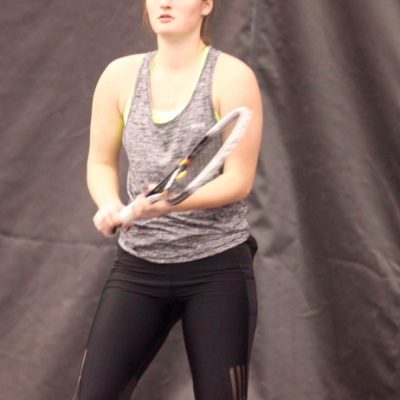 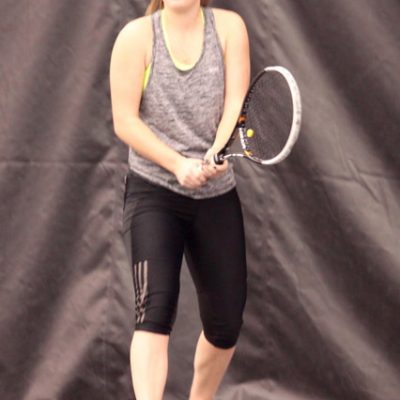 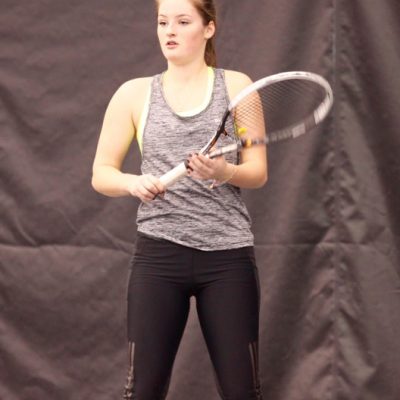