Newman University has been named to the President's Higher Education Community Service Honor Roll for its exemplary service and service efforts to America's communities.

One happy result of Newman's efforts to build ties with the community came in early summer this year, when nine high school students from the Catholic Diocese of Dodge City visited Newman for a six-day service camp. 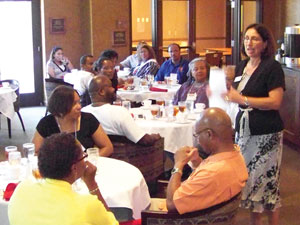 This past summer, several African-American alumni and representatives of the Wichita African-American community met with Newman President Noreen M. Carrocci, Ph.D. and others on finding ways to better partner with Wichita's black community.

The Newman University Strategic Plan 2009-2014 is a blueprint for the university over the next five years.

Newman University President Noreen M. Carrocci, Ph.D. often says an advantage of a liberal arts education is that it prepares students for jobs that don’t yet exist. That concept was borne out in several ways during the 2009 Alumni Awards ceremony, part of the Cardinal Newman Banquet on Feb. 21. 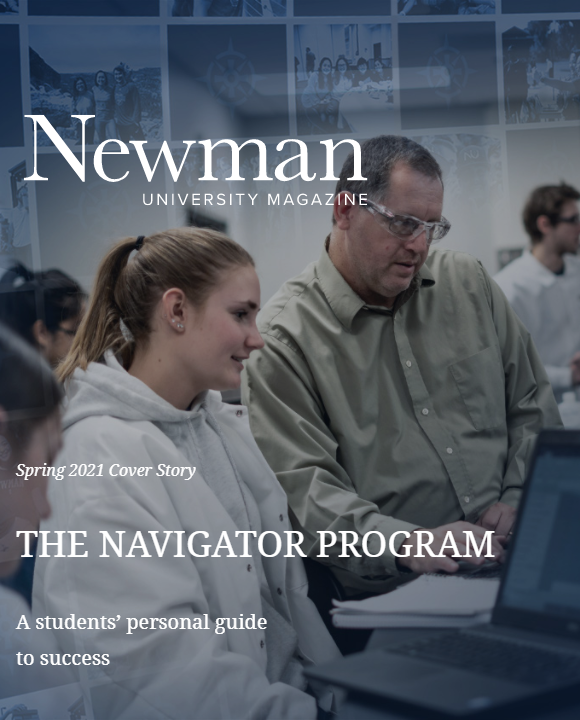