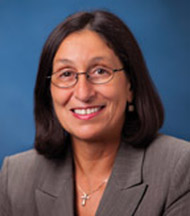 Dear Alumni and Friends Within the past year, we’ve experienced a number of positive outcomes, events and developments. While they pertain to a wide variety of areas and interests, they are in many ways connected.

A total of 144 golfers raised $65,000 for Jets Athletics and student scholarships at the 26th annual Laurie Bell Memorial...
Visit Article

The Newman University basketball teams kicked off their 2009-2010 campaigns in a big way, opening with exhibition games in November against two formidable NCAA Division I schools.

In early August, Newman University student-athletes joined with Athletic Department staff members to launch a major effort to restore and improve the facilities of McCarthy Field, home of the Newman baseball team.

A record 164 golfers participated in the annual fundraiser for Newman student-athletes.

More than 200 fans and patrons of Newman University athletics gathered Jan. 31 to honor standout volleyball player Diana (Ford) Crook ’85 and the district and area championship 1983 men’s baseball team as the Class of 2009 inductees into the Newman Athletics Hall of Fame. 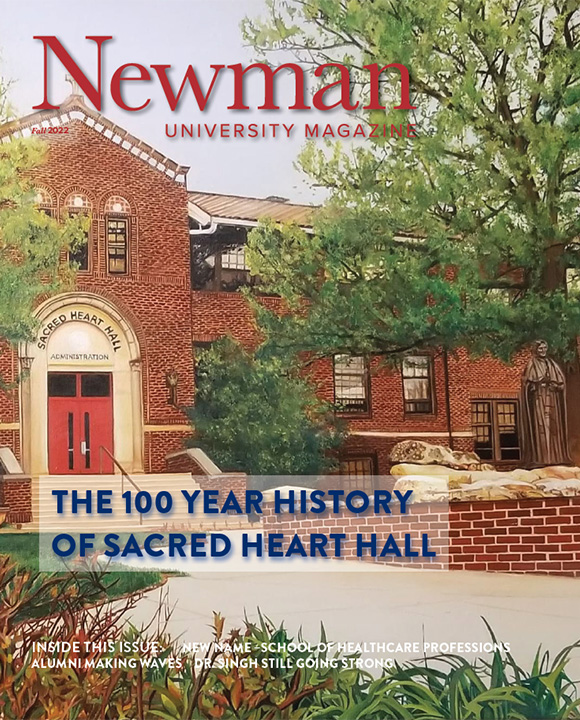 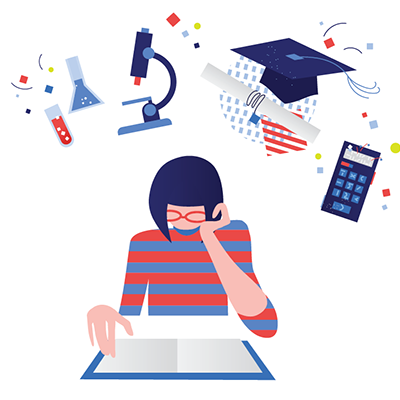 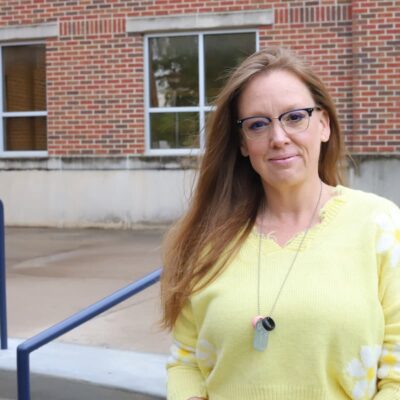 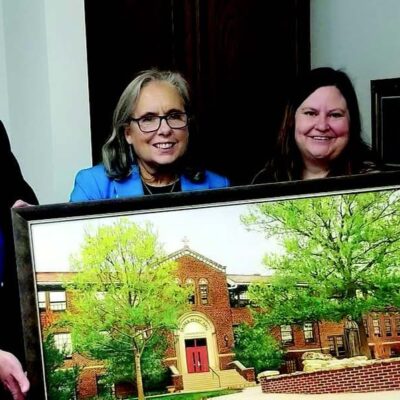 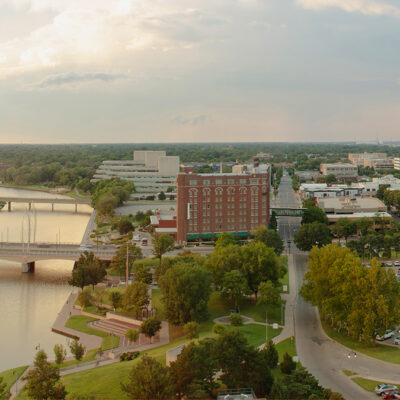